Aloe vera has been used for a host of purposes since the ancient Egyptians called it the “plant of immortality.”

Since then, its uses have become more targeted and medicinal, and it’s one of the leading therapies for sunburns.

Aloe vera is a cactus plant that belongs to the Liliaceae family. It grows in dry climates such as those found in parts of Africa and India and has been used medicinally for centuries.

Aloe leaves secrete a clear gel that when broken off from the rest of the plant that can be applied topically to heal wounds and soothe skin.

Various studies have been conducted to examine the benefits of the aloe vera plant and it was found out that aloe vera does in fact have several properties that are effective in treating a variety of skin conditions, from flaky or dry skin, cosmetic ailments, hair and scalp problems to many more.

It is also said to be useful in treating wounds and burns, minor skin infections, cysts, diabetes, and elevated blood lipids in humans, and shows some promise in treating more serious and persistent conditions such as eczema, genital herpes, dandruff, psoriasis, canker sores, skin ulcers and others, according to the Mayo Clinic.

Aloe Vera helps with sunburn through its powerful healing activity at the epithelial level of the skin, a layer of cells that cover the body. It acts as a protective layer on the skin and helps replenish its moisture. Because of its nutritional qualities and antioxidant properties, the skin heals quicker.

2. It acts as a moisturizer.

Aloe moisturizes the skin without giving it a greasy feel, so it`s perfect for [...]

Aloe Vera truly is a miracle plant. Grown in drier climates such as those of Africa and India, this herbal remedy can provide natural relief for a variety of conditions including dry skin and severe acne. The beneficial part of the aloe Vera plant can be found in the clear, sappy substance hidden within in its long, thick leaves.

Benefits of Aloe Vera for Face

Moisturize
Because aloe vera possesses excellent moisturizing capabilities it is commonly used as a daily skin cream. It is excellent for facial use, especially for women who use makeup frequently, as it effectively cleans and softens the skin. The moisturizing effect works for both men and women.

Treat Acne
The antimicrobial properties of aloe vera also make it an excellent option for acne treatment. Not only will aloe vera help to prevent acne, but it also has anti-inflammatory properties that reduce the skin inflammation caused by acne.

Fight Skin Aging
Applying aloe vera gel to your face regularly will help to diminish the lines and wrinkles associated with ageing and loss of elasticity in the skin. This is due to the simple fact that aloe vera contains both vitamin C and E, both of which are known to be vital for healthy skin and also help to improve natural firmness, leaving your skin soft, supple and hydrated.

Treat Sunburn
The healing properties of aloe vera gel can additionally help to reduce the pain and inflammation associated with sunburn. It serves to restore your skin’s natural moisture and also acts as a protective barrier against further damage.

For Glowing Skin
This face pack is excellent for making your skin glow and feeling great.

Instructions
First, create a paste with [...]

How Much Do You Earn with Forever Living Business?

The good news with Forever Living is that your earnings are uncapped, and no one will ever tell you to …
Read More

8 out of the 10 jobs are in the medical field; all require a life time of study and cost …
Read More 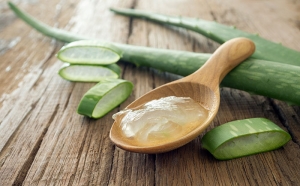 Aloe vera has been used for a host of purposes since the ancient Egyptians called it the “plant of immortality.” …
Read More 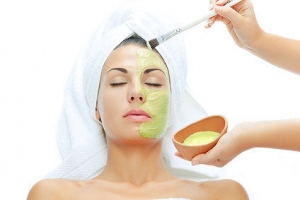 Aloe Vera truly is a miracle plant. Grown in drier climates such as those of Africa and India, this herbal …
Read More 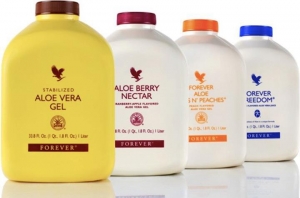 Forever Aloe Vera Gel Of all the aloe vera drinks, this plain yellow bottle of gel is one of the …
Read More 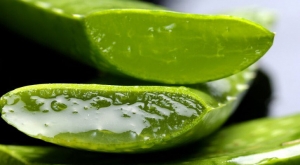 Which Aloe Vera Drink Is Right For You?